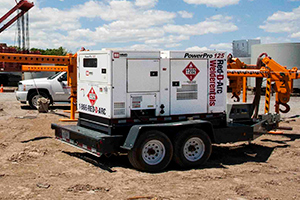 So now, with all that out of the way, what’s the bottom line?
END_OF_DOCUMENT_TOKEN_TO_BE_REPLACED 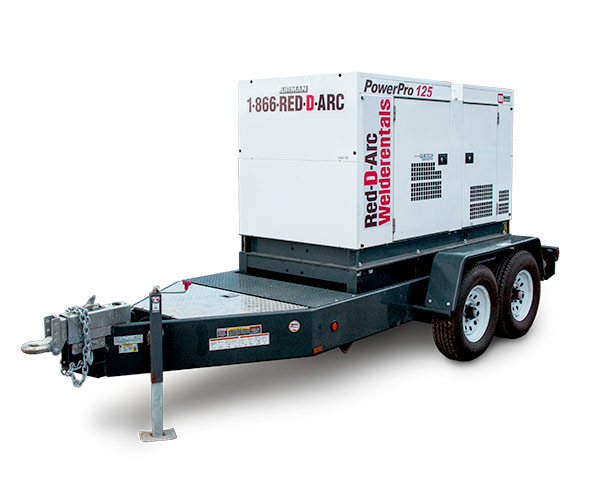